Enzymes belong to the group of proteins and control or accelerate the metabolic processes of the body. They are highly specialized and react with only a small number of specific substrates. A well functioning body, therefore, requires a large number of different enzymes. Coenzymes are comparatively simple compounds and are temporarily bound to an enzyme. They assist the enzyme in initiating chemical reactions but are themselves consumed in the process and have to be repeatedly replenished in the body through the diet.

After ingestion of food, viable yeast cells first reach the stomach where they can survive the negative influences of the acidic pH and then for a short time colonize the intestinal wall. As in the ingestion of probiotic lactic acid bacteria, however, these yeast cells cannot remain in the intestine permanently. As regards the further fate of the ingredients of yeast cells and their utilization for the human body, the theory of persorption – the absorption of larger particles (macromolecules, entire cells) from the intestine through the mucous membrane into the lymph tracts and thus into the blood circulation – was adopted in the 1960sof the previous century.

A study performed to determine whether yeast cells can be taken up into the body as intact cells by persorption showed that no passage of yeast cells into the blood and urine is detectable, no antibodies against Saccharomyces cerevisiae are formed and that the yeasts are excreted from the gastrointestinal tract 48 hours after intake. The ingested yeast cells therefore cannot become distributed through the body by persorption. Rather, they are digested in the intestine so that their constituents can be utilized by the human body and become accessible to the normal process of digestion and absorption of nutrients.

Scientifically supported evidence now exists for the good bioavailability of vitamin B6 and B12 (important for vegetarians), folic acid, iron, selenium, chromium, and coenzyme Q 10 from yeast preparations. Only for the enzymes, which are also classified as macromolecules, could it be demonstrated using enzyme preparations that they do in fact enter the blood circulation in undigested form by persorption and pinocytosis and can, for example, breakdown pathogenic immune complexes in the body. The use of enzymes in food is being discussed in relation to improving the utilization and exploitation of nutrients. 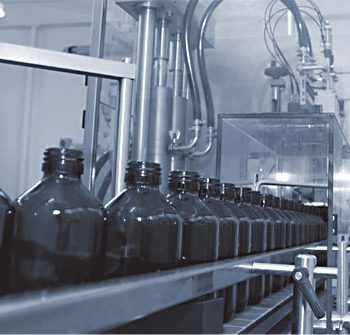 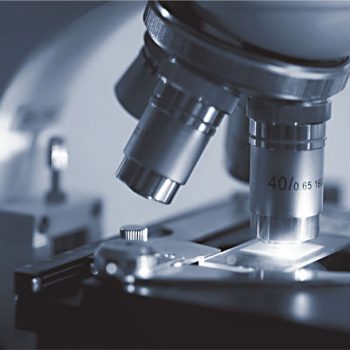 Healthy cell respiration in the mitochondriais the basis of health

2020-05-21
Saulius
News
The first disease due to mitochondrial dysfunction was described in 1962 by Luft and coworkers in the Journal of Clinical Investigation. Since then, there has been a dramatic increase in…
Read More
Menu